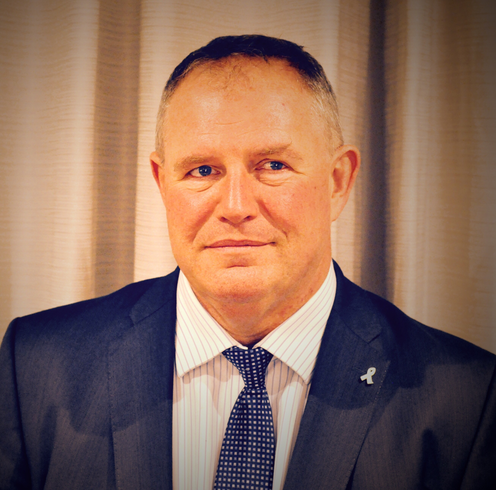 Simon G Clarke
Simon Clarke served with the States of Jersey Police Force for over 30 years retiring in August 2015. From 1995 to his retirement in 2015 he served as a detective within various departments of the force. Simon is an experienced interviewer and investigator. Simon trained in Collision Investigation; he holds City and Guilds Certificates in the subject and is recognised in Jersey courts as an expert in his field.

Simon has been involved in all aspects of road traffic policing in Jersey over the past twenty years. Simon has been involved in or overseen the investigation for almost every serious road traffic collision over the past twenty years in Jersey. This has involved attending collision scenes, carrying out or overseeing thorough and methodical examinations of vehicles and collision sites, the interviewing of both suspects and witnesses alike and, from the evidence available, reconstructing the collision, examining the behaviour of persons and vehicles alike allowing the investigation team to determine the cause or causes of a collision.

Simon has been an advanced police car driver and motorcycle rider since 1989, receiving regular training to continue to safely drive and ride all manner of police vehicles, including unmarked police motorcycles in his capacity as a surveillance operative. Simon is the holder of advanced driving certificates for both car and motorcycle alike. Simon has been trained as an authorised firearms officer and police marksman. The holder of a full Jersey driving licence for both cars, light goods vehicles and heavy motorcycles. Simon was trained in the use of V.A.S.C.A.R.™, Radar and Laser speed detecting devices. Simon was also trained and is experienced in the use of TintMan™, SkidMan™, Adams Tow Force transducer devices and the Vericom VC3000 DAQ Performance Computer. Simon is qualified and experienced in plan drawing and the use of electronic scene measurement techniques such as theodolites and laser scanning.

Simon is thoroughly conversant with the role of an expert witness and the duty owed to the court, having acted as an expert witness on many occasions prior to retirement from the Police and has given expert evidence in all of the courts of Jersey.

A former police officer for the Jersey Police with over thirty years' service with twenty one years' experience in the field of collision investigation.